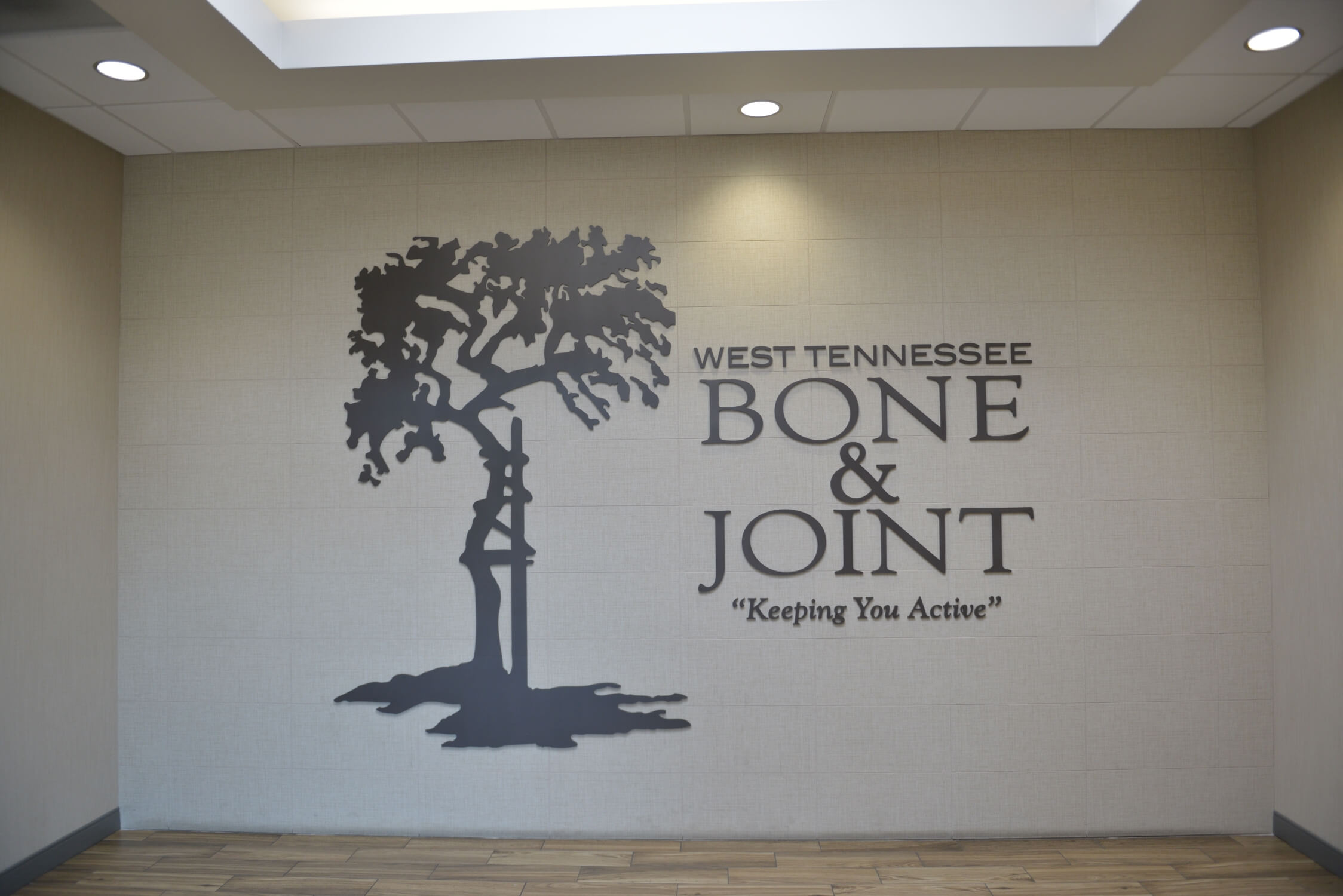 Dr. Johnson has been married to his wife, Stephanie, since 1987. They have two children and three grandchildren. When he’s not in the office, Dr. Johnson enjoys boating, hunting, running, exercising, and family time.